History
Forged Together in 1985

Our biggest asset is our people and the relationships we have with our customers and suppliers. Like your operations, our team is always on – everyone is reachable day or night and is here to support you when you need us most. 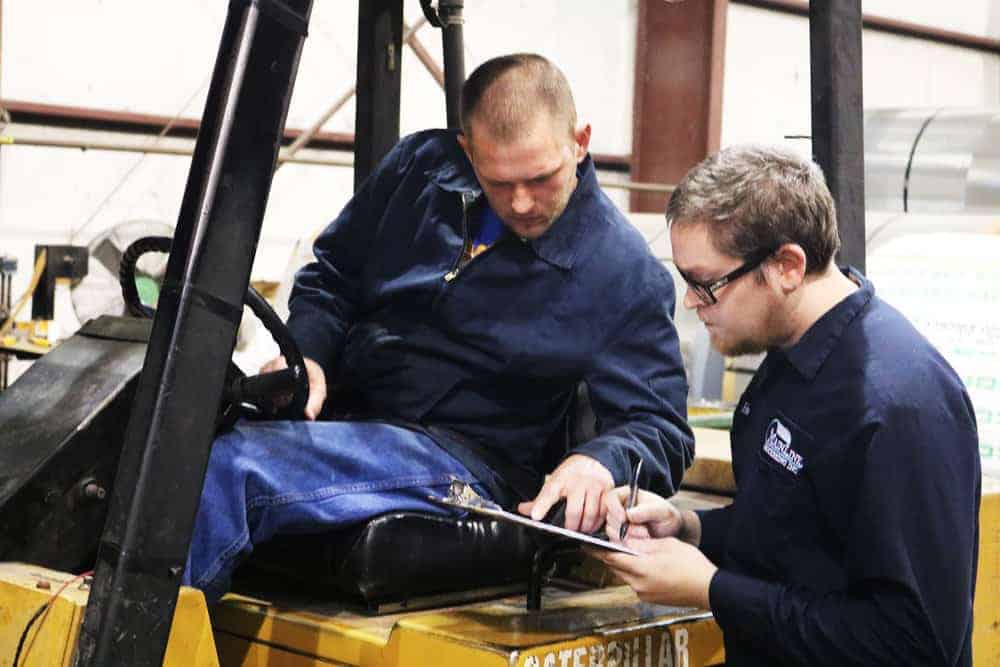 America was built on hard work, ingenuity, and togetherness, and the steel industry exemplifies these core tenants without exception. Our founder, Bob Dubin, personifies these values, and our story illustrates how a strong work ethic has bonded us to the steel industry.

During World War II, Bob’s father, Hank Dubin, served in the U.S. Navy, where he excelled at his procurement responsibilities. Upon returning to civilian life, Hank sought to apply the skill set he developed in the military to his business efforts. Working with a business partner, Hank established and grew a steel processing and distribution company, Certified Steel in Trenton, NJ. Hank became a pioneer in the surplus steel business.

Bob joined his father at Certified Steel and spent 17 years there, learning the business and establishing key accounts. In 1986, Bob set out on his own to forge his own path in the steel industry. Starting out with just three employees, Bob founded Mainline Metals in a one-room office in the suburbs of Philadelphia.

That small suburban startup office was a distant memory in 2008, when Mainline Metals purchased a 20-acre steel processing facility in Blytheville, Arkansas. The Mainline Metals team worked quickly to upgrade the facility and equipment with a significant seven-figure investment. As the hub of steel and manufacturing sectors has transitioned into the South, this Arkansas location has proven to be a strategically important supply point within the US steel and manufacturing industry.

Mainline has experienced steady growth ever since its inception and has eagerly evolved when necessary. A key source of strength has always been the Mainline Metals team members, many of whom joined the company in our formative years.

Early on, as he grew his business, Bob had an eye for energy, passion, and business acumen. In 1986, he hired Andrew Geisler, a 19-year-old college student at Drexel University, for an internship at Mainline Metals. Andrew continued to work in sales throughout college and graduated as a Materials Engineer. Today, Andrew is currently approaching his 35th year of service with Mainline Metals.

Likewise, Dan Goldstein began working at Mainline Metals as an intern while at Haverford College. After graduating, Dan began his full-time tenure at Mainline and is now approaching his 25-year anniversary. The long tenure of our employees is a testament to the dedication that separates Mainline Metals from the rest.

Adding to the experience that Dan and Drew bring are a number of long-time employees who represent Mainline’s cultural underbelly:

We are proud that these key players , as well as many more equally valuable employees, represent our core values at Mainline Metals. The team at Mainline has led the company’s transformation and has secured our reputation as a leading stocking distributor and supplier of prime and secondary steel nationwide.

They are a partner we can always trust.